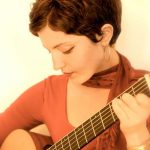 Raised in a yoga community in California, REBECCA BORNSTEIN has been composing, singing and performing original uplifting music since childhood. She has released 4 solo albums and has collaborated with other musicians on 6 other albums. At the age of 16, Rebecca won the QLD Sunny Music Award for Song of the Year. She loves to harness the power of music to unite people of all cultures and faiths, combining prayers and messages from her own life, the Yoga tradition, the Sufi tradition and the Jewish tradition of her heritage. Rebecca now performs solo as well as in the devotional world fusion trio “Spirit of Bhakti”. 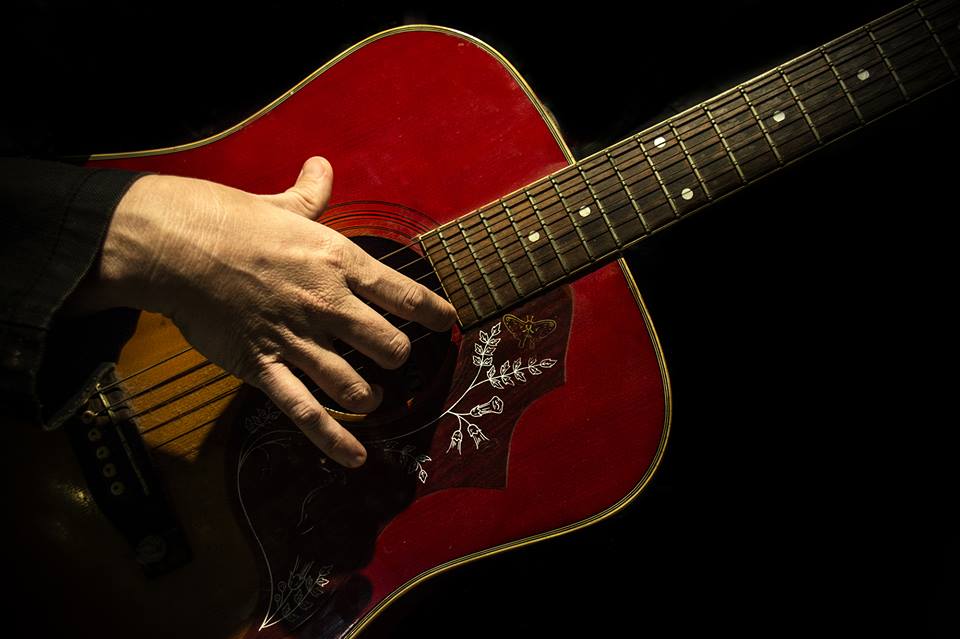