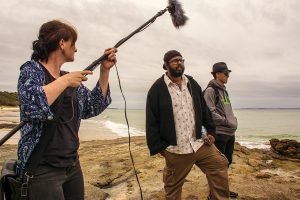 HING ANG and ESTHER DE SCHONE are the working partnership behind Aesop Media, a digital content production company specialising in online and commercial video production. Together, Hing and Esther filmed, documented and photographed behind the scenes moments of the pre-production, principal photography and post production of Refraction.

Hing was born in Cambodia and escaped the Pol Pot regime in 1975 when his Airforce Pilot father stole a plane and flew his family across the border into Thailand. From there they emigrated to Australia. Hing has been many things in his life, including barista, marine biologist, photographer and now videographer.

Esther was one of 9 kids growing up in a huge family in Brisbane, Australia and has swapped her career in education to join Hing in his mad dash for fun and adventure with Aesop Media.

Esther is the main line producer, editor, animator and costume designer for Aesop Media. She also assisted with the production design of “ReFraction”. When they are not working, they spend their time plotting how to get onto the set of the next Star Wars film. 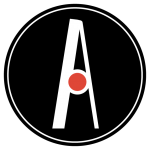 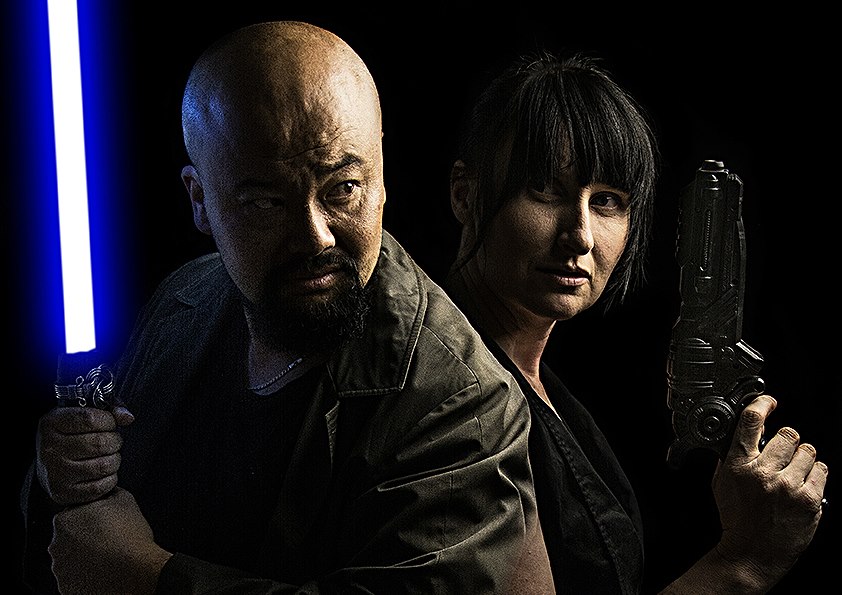