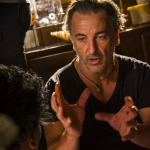 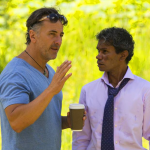 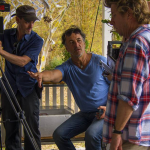 MIRKO GRILLINI is an Italian/Australian Actor and Director with almost 20 years experience in the ﬁlm industry.  Mirko has had a proliﬁc career in front of the camera featuring in countless television shows and ﬁlms.  Some of his credits include “The Leftovers”, “The Chronicles of Narnia”, “Wanted” and “Underbelly”. Mirko soon discovered his love of ﬁlm extended to behind the camera as well and so began his passion for directing.  “ReFraction” marks his 5th directorial venture.   After “ReFraction”, he is slated to direct an upcoming Feature Film that is currently in development.  As an immigrant himself, Mirko understands fully the struggle of having to start life all over again in a new country and has grown a strong connection to this incredibly heart-warming story. 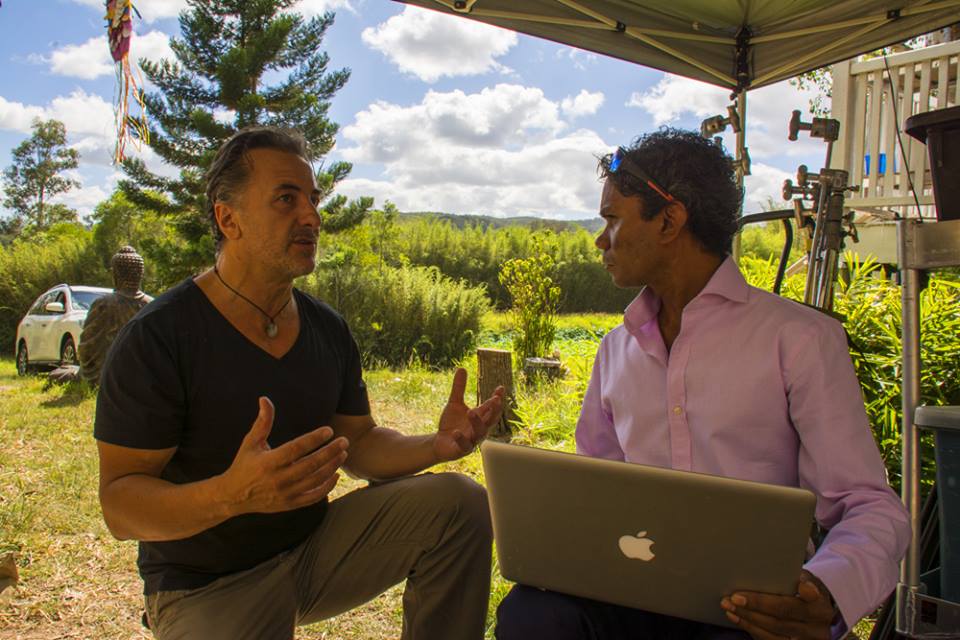