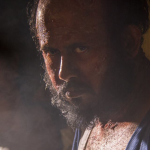 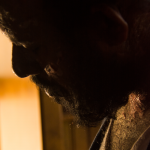 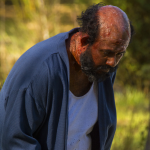 KAUSHIK DAS was a criminal lawyer on the Gold Coast, Australia before he decided to take the drama out of the courtroom and onto the big screen.

He did his training at the Actor’s Conservatory and the Film and Television Studio International in Australia.  Before he completed his training, he got his big break in his first feature film with director Chris Sun in acclaimed Australian cult horror classic “Daddy’s Little Girl”.

He has continued to branch out into international cinema with his first bilingual Hindi-English film “Salt Bridge”. Here he joined a stellar cast including the likes of Rajeev Khandelwal, Usha Jadhav and Chelsie Preston Crayford. The music of “Salt Bridge” went on to be shortlisted for nominations at the 88th Academy Awards.  Most recently, Kaushik has worked opposite Anthony Brandon Wong in Trevor Smith’s sci-fi crime thriller “Emporium”.

At present, Kaushik has a slate of films he is producing for the international market.

Kaushik first developed the story behind “ReFraction” two years ago and it marks his debut as a film producer.

The film is a tribute to his mother who bravely battled terminal cancer. 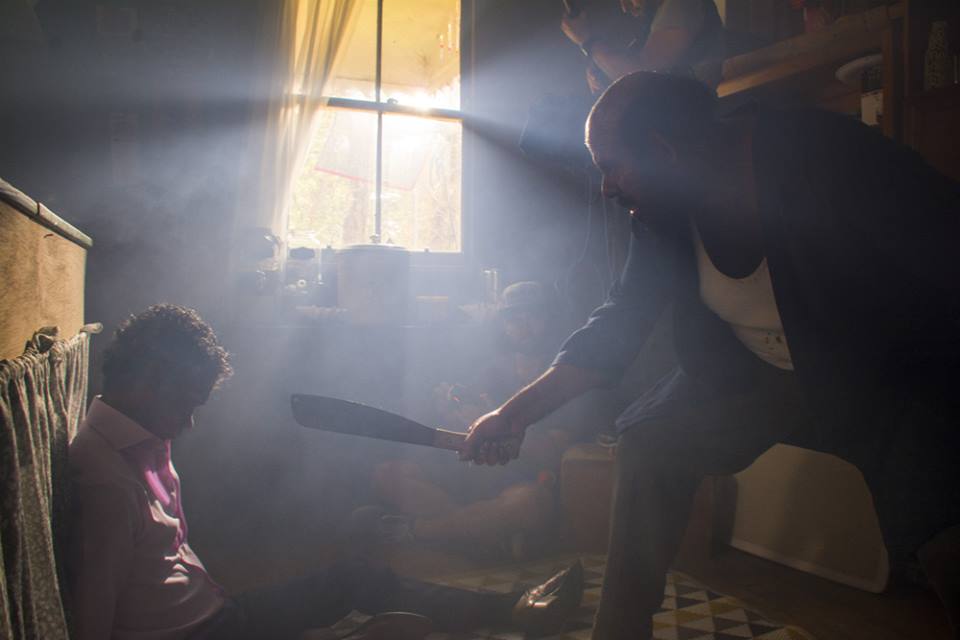