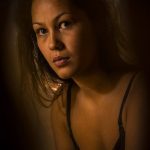 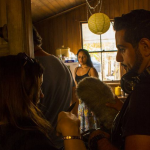 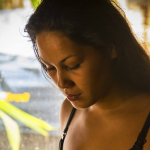 A descendant of the Nunukal people and tribal owner of the land Minjerribah (North Stradbroke Island), KALEENAH EDWARDS was raised learning the traditional art forms of her tribe Nunukal.  From an early age, she was performing with the dance troupe Yulu Burri Ba at important festivals such as the Woodford Folk Festival and NAIDOC (National Aboriginal and Islander Day Observance Committee) celebrations.

She attended ACPA (Aboriginal Center for the Performing Arts) and in 2012 made her acting debut in “Stradbroke Dreamtime” directed by Sue Rider.  The play was adapted from a children’s book written by Kaleenah’s great grandmother and well known activist and author Oodgeroo Noonuccal (also known as Kath Walker).  The production toured regionally to schools to raise cultural awareness and understanding.  The production was later remounted under the guidance of Wesley Enoch for a short season as part of the Bleach Festival on the Gold Coast.

She has graduated with an Advanced Diploma in the Performing Arts, majoring in acting.  Kaleenah continues to perform and regularly returns to her island home to participate in a myriad of artistic endeavours while teaching the next generation of indigenous youth the beauty of their ancient traditions. 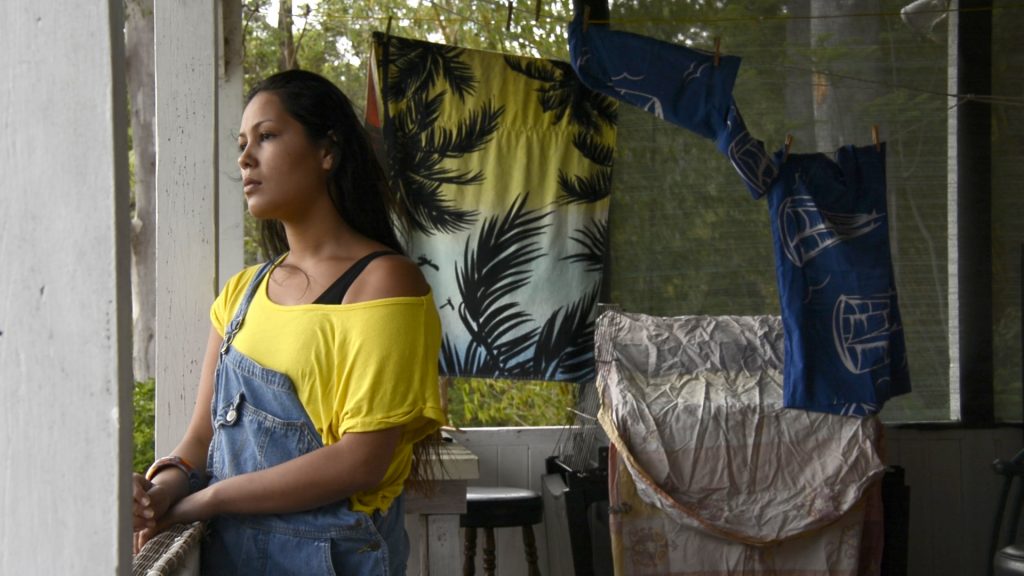