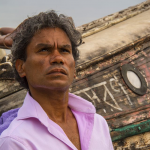 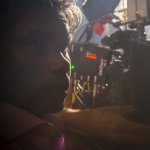 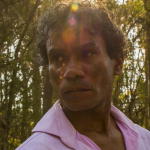 HEATH BERGERSEN has been an actor and a musician in the entertainment industry for over three decades.  He has worked extensively in a wide variety of roles in film, television and theatre.

Featured among his list of many notable credits are “Rabbit Proof Fence”, “Secret River” and “Black Comedy”.

Outside of his busy professional acting career, Heath performs and conducts cultural workshops in schools and for other community organisations.

He is an excellent didgeridoo player and regularly tours both nationally and internationally.  Heath has a very special connection to his people and the land.